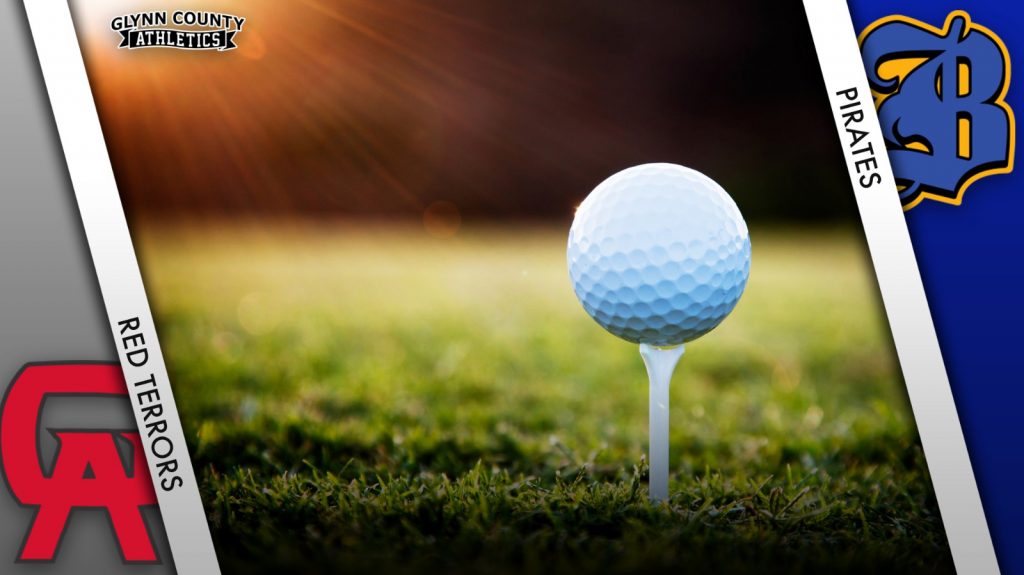 Golfers are using to having play suspended by darkness or a thunderstorm.

Well, perhaps a player couldn’t play because of a stomach bug or maybe even the flu in the past, but no high-school golfer has had his or her season interrupted by a pandemic until now.

Prep golfers here obviously had their spring seasons suspended until further notice in mid-march when the coronavirus first surfaced as a major concern throughout the country.

But unlike team sports such as soccer and baseball, golfers can still play their sport unless they live somewhere where shelter-in-place orders are in place as you can exercise social distancing while on a golf course.

Whether the golfers at Brunswick High and Glynn Academy would get to play out their seasons was starting to look more and more unlikely.

And with the state closing down schools for the rest of the year on Wednesday afternoon, it appears now that spring sports will be cancelled versus simply postponed until further notice.

For golfers, it looks as if they will go right into their summer schedules which will mean playing in junior tournaments for the most serious golfers if any of those can be held in the coming days.

Today, though, Glynn County Athletics takes a look at the local teams and how they were doing when their seasons were stopped three weeks ago.

The Lady Pirates were just a few events into their first season under new head coach John Bennett who had coaches previously at Glynn Academy.

Bennett, who coached the Lady Terrors for eight seasons prior to taking a break from coaching girls golf, was encouraged by what he was seeing from his new team.

“I felt like we had it going in the right direction,” Bennett said. “The girls had the best rounds they had ever shot and they were excited about playing.”

The BHS team consists of junior Abby Miller, who shot a 41 over nine holes in a match on the Pine Lakes Course at Jeyll Island, along with sophomore Sarah Spence and senior Aubree Stephens.

Bennett said the Lady Pirates had played three matches while also competing in the annual Red Terror Ryder Cup on Jekyll Island and a tournament at Coffee where the team finished a respectable sixth overall.

Before knowing for sure that schools would not re-open, the coach said he hoped the BHS girls would continue to work on their games and be ready to go this summer if they have the opportunity to compete outside of the team setting.

The Pirates were also working under a new coach this season as Drew Culpepper left his post as an assistant baseball coach to become the head coach for the BHS golf squad.

“I thought I’d like it, but I didn’t know that I would love it,” Culpepper said of his new gig.

The Pirates also had played a handful of matches while competing in the annual Johnny Paulk Invitational on Jekyll which featured a large field with teams from all over the state playing.

“We were just getting going, but we were making progress. Our scores were improving,” Culpepper said.

Culpepper was especially pleased with the early play by sophomore Josh Ferguson who carded a 79 over 18 holes in the Paulk tournament.

“We’ve worked a lot on the short game in practice,” Culpepper said. “We’ve done a lot of individual work with the kids and were working with them on whatever their weaknesses are.”

Culpepper hopes to build a strong program in the years ahead.

“Our numbers are real small right now, but we’re talking to kids and trying to get them to come out and compete,” he said.

Glynn coach Kip Hall was looking forward to seeing continued progress from his Lady Terrors when the 2020 season was stopped.

“We were playing well. I was excited about our next match,” he said.

“They were playing so much better. The last few practices we had, they were shooting in the low 40s and were competing against each other which was good to see,” Hall noted.

In early-season play, Glynn won the Richmond Hill Invitational as the Lady Terrors survived brutal winds and tough conditions better than any other group in the field.

The GA girls also lost a close head-to-head match against Richmond Hill at Ford Plantation and finished third in the tournament hosted by Coffee in Douglas.

They also finished top-5 in their own Red Terror Ryder Cup event on Jekyll.

The team was scheduled to play in several more tournaments before going into the postseason play which would have started with the area tournament back in Douglas.

The Glynn boys were a young team this season, but head coach Mike Zito liked the overall make-up of the group.

“All our kids really love to play golf,” the GA coach said. “We were real young, but the kids have a good work ethic. We were starting to jell as a team. I was tracking our scores in the events we played, and all of our guys were pretty much within three or four shots of each other. Everyone was anywhere from 76 to 80.”

The team’s leaders were seniors Worth Pickens and Josh Metzger.