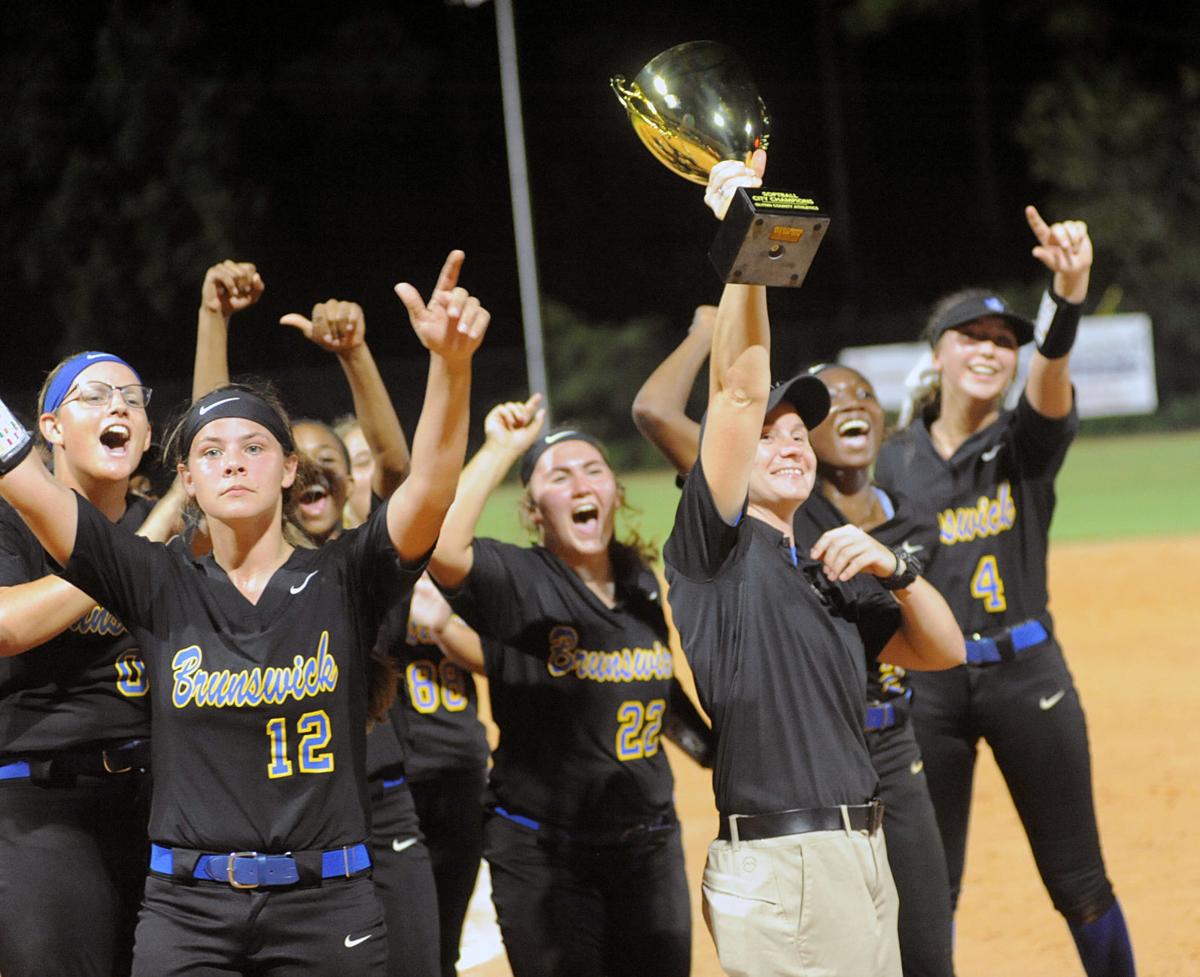 Softball is starting up in the Georgia High School Association this week, but whether teams across the state will get to finish the 2020 fall season remains to be seen.

For now, though, the girls are taking the field which means Brunswick High is set to open its new campaign at 6 p.m. today with a home game against Pinewood Christian with numerous protocols in place because of Covid-19.

The disease, at any time, could shut down the season as Georgia tries to ward off the increasing number of people contracting the coronavirus several months after the state suspended spring sports in March and eventually cancelled the remainder of the spring season.

This will be the second season for the Lady Pirates under the direction of Nicole Bailey who guided Brunswick to a 10-14 overall record, a 6-6 mark in Region 2-AAAAAA, a city championship and a victory in the first round of the Class AAAAAA state tournament last fall.

The Lady Pirates lost several players from last season and will put a younger squad on the diamond this fall, but Bailey is optimistic about this team’s potential this season and down the road.

“A lot of growth is gonna happen,” Bailey said.

Brunswick only has three seniors on its roster. Those include Kalyn Harris who is slated to play shortstop after playing in the outfield last year, Molly Williford who will see time at catcher and first base and Raelyn DePratter who is expected to hold down third base for the Lady Pirates.

Junior Erica Bentley who will be the team’s No. 1 pitcher going into the season. She finished with an 8-7 record last fall as a sophomore starter in the circle. Also expected to pitch for the the Lady Pirates is freshman Ridleigh Rowell who likely will see time behind the plate as well this season.

“They complement each other really well,” Bailey said of her pitchers. “Erica throws a little harder, but they make a good one-two punch for us. I’m comfortable with both of them.”

Another junior for the Lady Pirates is Jayla Hollingsworth who is currently sidelined by injury. When she is able to return, Hollingsworth will play both infield and outfield.

Other juniors are outfielders Logan Williams and Toni Dudley.

Brunswick has a pair of promising sophomores. One of those is Kiley Craig who played in the outfield last season and will likely see time in left field and at third base this fall. Also, Anna Kate Owens, who played first base last year, is back this fall. She will see time at the greet-em corner again, but will play center field as well.

“We’re gonna give all the freshmen playing time and get them accustomed to varsity softball fairly quickly,” Bailey noted.

Bailey said it’s certainly been a different preseason with the team adjusting to playing the game during a pandemic and following all the guidelines the GHSA has put in place as safety measures. Fans will notice many of those when they come out to watch the games.

“We’ve tried to keep our practices somewhat like normal,” the coach said. “We’ve focused a lot on the fundamentals and the girls are getting more comfortable in their positions. It’s hard to say about our hitting because we really haven’t faced much live pitching. But, we’re growing faster than I expected. The girls are learning and making adjustments.”

Brunswick finished third in a region last season that has expanded with the addition of South Effingham and Statesboro this year. The league now includes seven teams instead of five. The others are defending league champion Effingham, last year’s runner-up Richmond Hill and Bradwell Institute which is not playing as the start of the season as the Liberty County school system has suspended athletics for the entire month of August.

“(The region) is gonna be a challenge for us,” Bailey said. “Traditionally, Statesboro and South Effingham are very strong, but I think they may be young and rebuilding, too. Effingham is going to be very, very good again.”