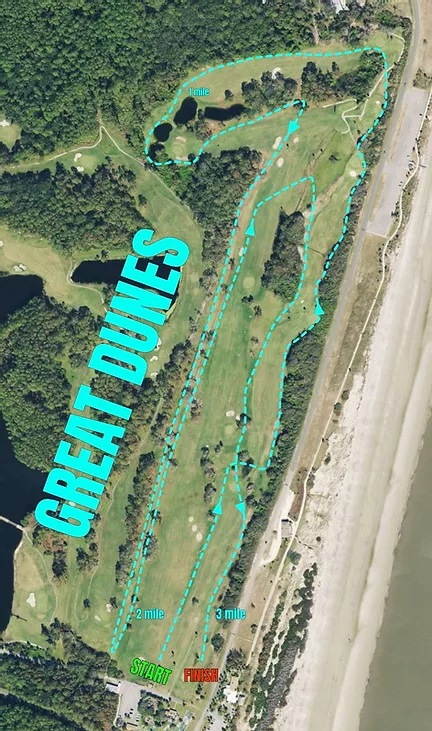 The event is an annual tradition on Labor Weekend.

In the five-kilometer girls high school meet, Glynn Academy finished sixth out of 10 teams. Charley Podlesney finished fifth overall and received recognition for finishing in the top 10. She crossed the finish line in 23 minutes and 15 seconds.

The Brunswick High girls finished ninth. Jenille Tomas was Brunswick’s fastest runner as she completed the course in 28:09. Alysha Bradley was second on the BHS team as she ran in 28:54 and Jaleah Rhett finished in 29:34.

In the middle school girls race, Glynn Middle won the team championship while the team’s top runner Wyleigh Fulk won the individual crown. She ran the course in 24:30. Penny Paris was third overall in 26:56 and Ruthie Akins was fifth in 26:57.

Risley was the team runner-up. Alyssa Latta led Risley in 27:56 to finish sixth, Abigail Winford finished seventh in 28:24 and Riley Letson was third on the team in 30:24.

In the boys middle school meet, Glynn Middle also won. Jack Roberts led the team with a fourth overall finish in 21:40, Cam Gazaway was seventh in 22:44 and Liam Kelso was eighth in 22:51.

Risley finished third as Elliott Johnson led the team with a fifth-place run in 22 minutes flat. Needwood was fourth. Noah Abarca was third overall in 21:31 and Cole Albright was sixth in 22:25.